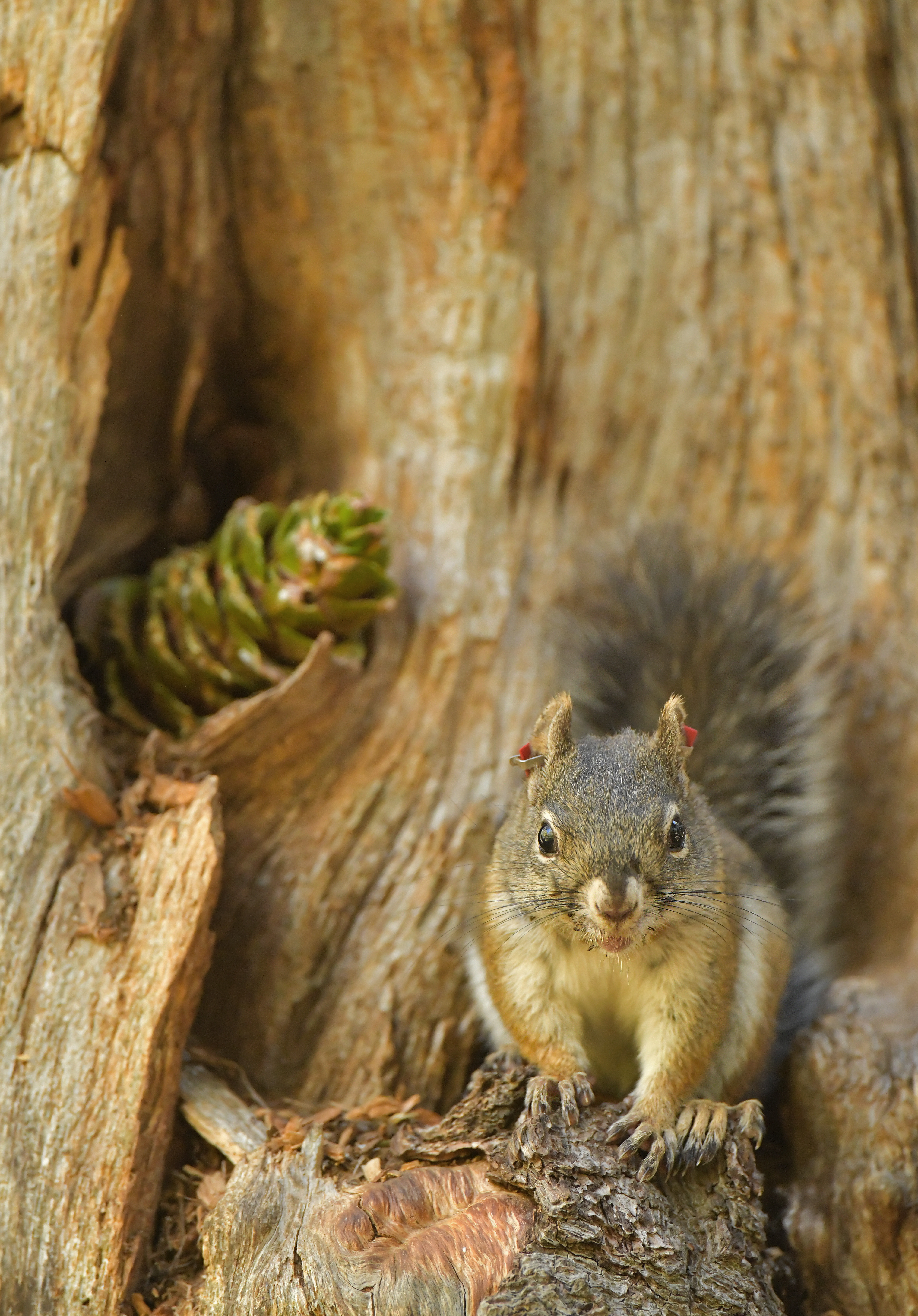 PHOENIX — Arizona’s embattled Mount Graham red squirrel population grew 4% in 2019, providing proof that the endangered squirrel continues its fight back two years after nearly being wiped out by a devastating wildfire.