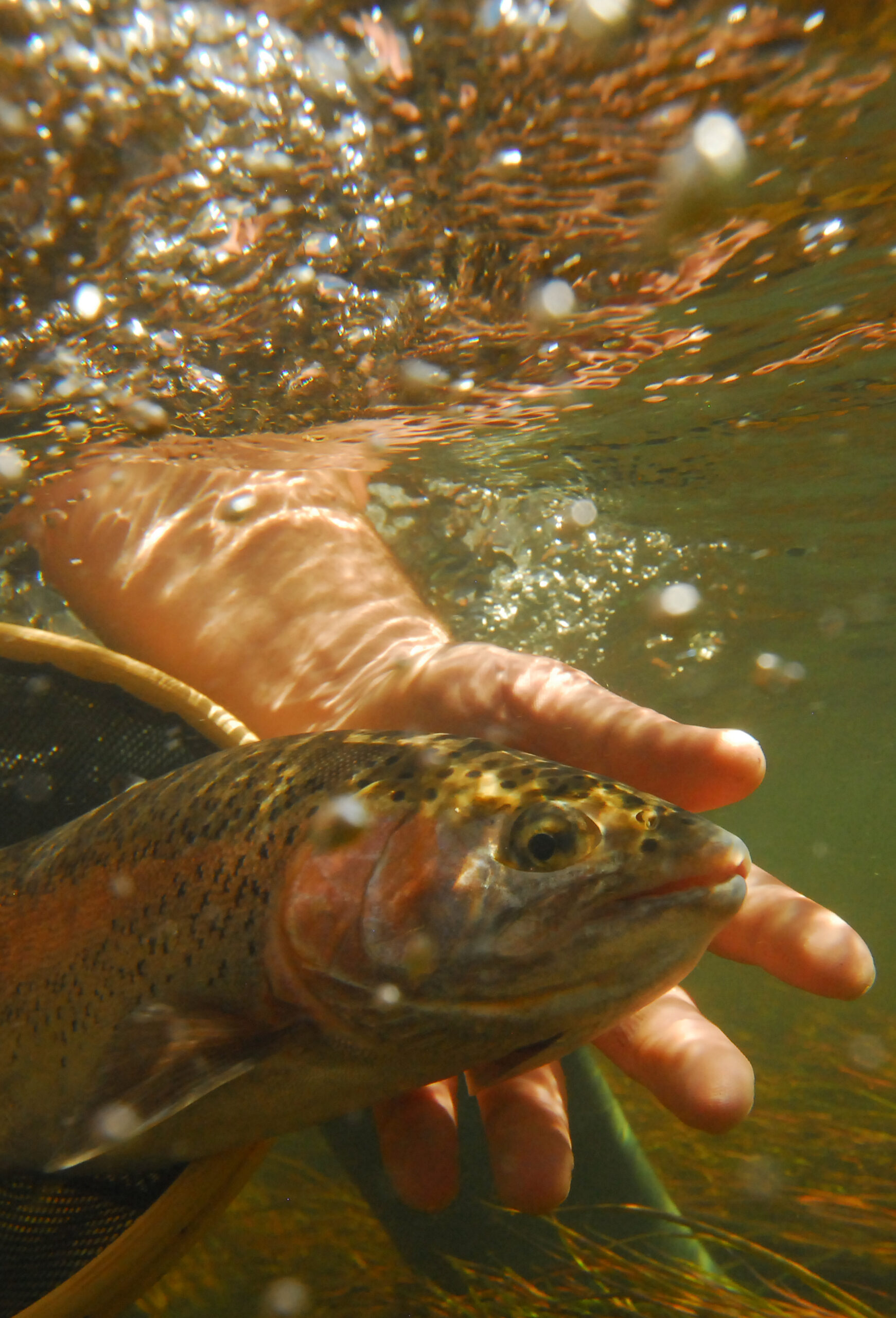 PHOENIX — Stocking live, healthy fish for anglers to enjoy can be challenging, but the Arizona Game and Fish Department (AZGFD) is up to the task, even in this time of widespread drought.

While AZGFD places a high priority on meeting its stocking schedule found on the department’s website (azgfd.com/fishing/stockschedule), all scheduled stockings are subject to change based on weather, water quality, or road conditions.

With warmer water temperatures and lower water levels affecting many of the state’s lakes and streams, changes to the stocking schedule may become more frequent. To that point, AZGFD has begun a renewed effort to inform anglers about these changes on a weekly basis, hopefully before they head to their favorite fishing places.

As of Thursday (July 29), rains had significantly lowered water temperatures on Tonto and Christopher creeks. Each received full stockings on Thursday at all scheduled locations. Haigler was still 74 degrees below the crossing. It’s not clear why temperatures remain so high at Haigler. Department personnel still were able to stock 200 trout upstream of the crossing. The remaining 200 fish that were earmarked for Haigler were stocked into Tonto Creek on the way back to the hatchery. All other stockings were delivered as scheduled.