Reward offered for information leading to an arrest 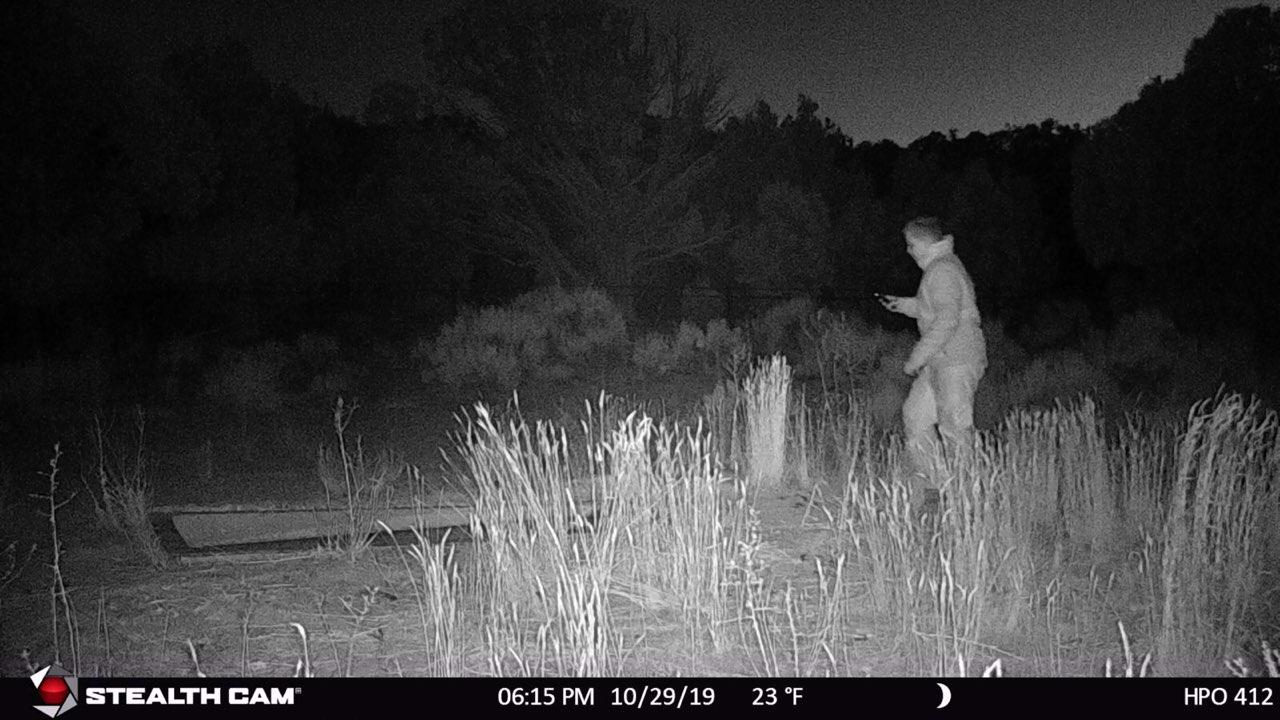 FLAGSTAFF, Ariz. — The Arizona Game and Fish Department (AZGFD) is investigating the poaching of a mule deer buck between Oct. 27 and 29 on the Kaibab Plateau in Game Management Unit 12AW.

The dead buck was left for waste at a wildlife water east of the road 235A and the poacher made no attempt to hide the animal. Game camera photos from the area show three individuals at the scene on the day the incident likely occurred and AZGFD is asking for any information that may identify these individuals.

“Someone may have seen these three individuals in the area,” AZGFD Wildlife Manager Todd Buck said. “We need assistance from the public to identify the individuals responsible. This is the action of a criminal — no true sportsman would leave game in the field to rot.” 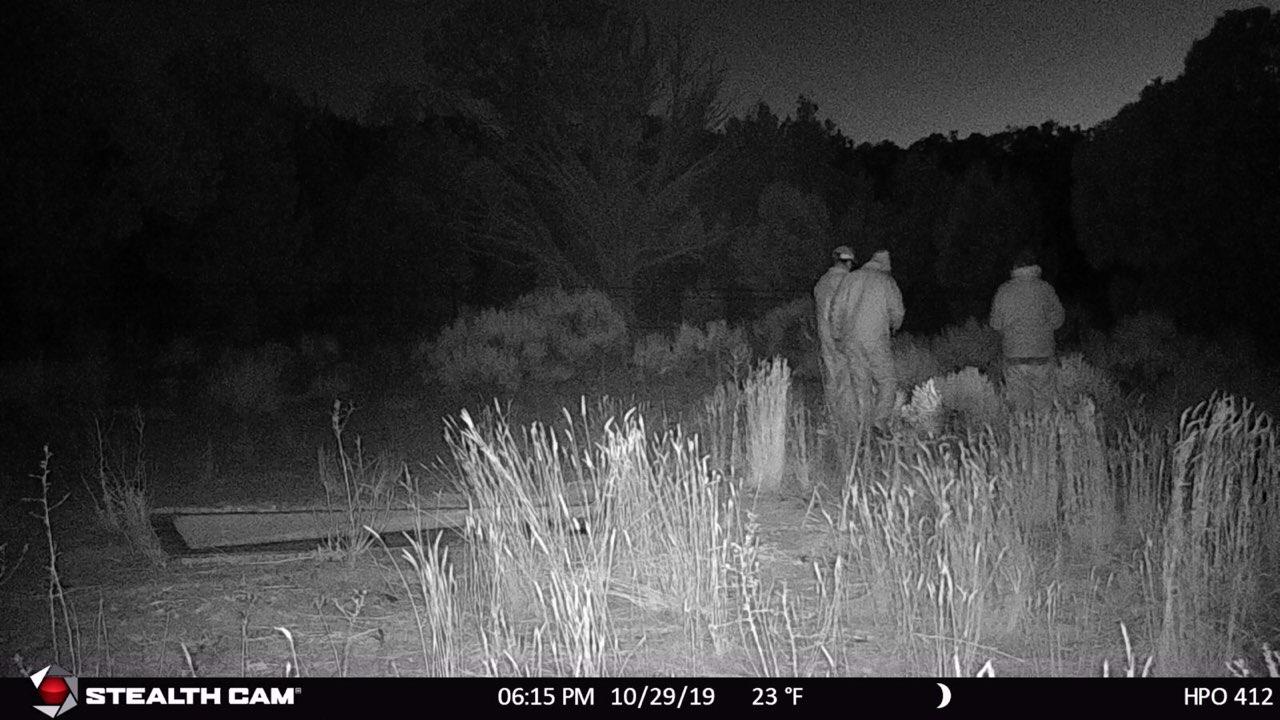 At the time the poaching occurred, there were active hunts and many hunters were actively scouting for upcoming hunts. It is also hoped that other outdoor recreationists were in the area and may have seen something or have valuable information about this crime.

Callers may remain anonymous upon request and may be eligible for a reward of up to $1,500 in this case upon arrest.