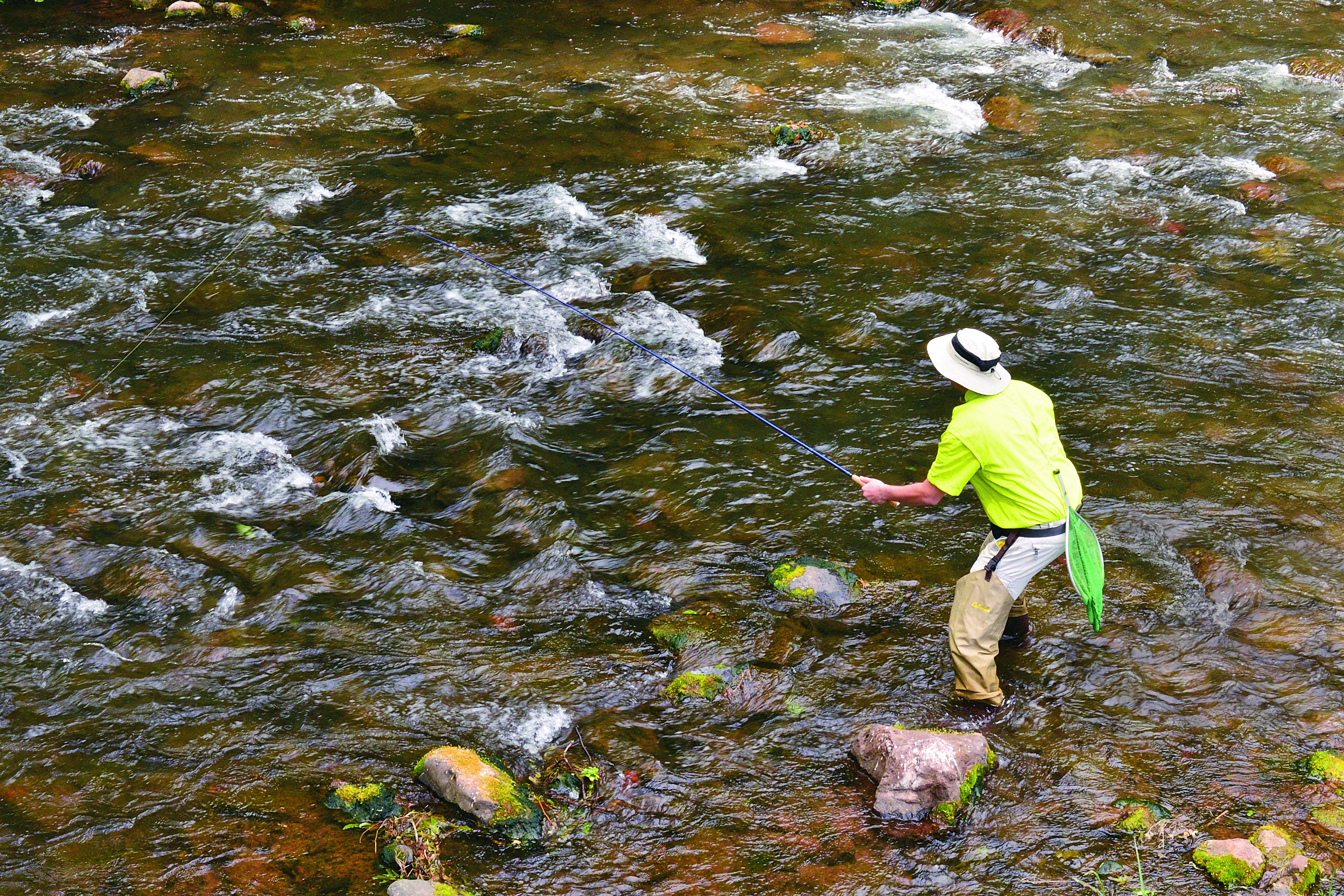 PHOENIX — Whatever a person’s interest in wildlife, hunters and anglers — the “original conservationists” — have made significant contributions over the decades to the conservation of fish and wildlife through sound, science-based management.

Even if a person doesn’t actively participate in the time-honored traditions of hunting or angling, it’s important to understand how those outdoor pursuits benefit wildlife, the impetus behind the creation of National Hunting and Fishing Day, celebrated every fourth Saturday in September.

According to the 2016 National Survey of Fishing, Hunting and Wildlife-Associated Recreation, 103 million Americans — an astonishing 40 percent of the U.S. population 16 years and older — participated in fishing, hunting or other wildlife-related recreation, such as birdwatching or outdoor photography.

In doing so, those participants kept cash registers humming to the tune of $156.9 billion spent on equipment, travel, licenses and fees. That figure represents almost 1 percent of the Gross Domestic Product, creating and supporting thousands of jobs and communities across the nation. This past year has seen even more Americans contributing to wildlife and conservation as they rediscover hunting and angling as healthy outdoor recreation consistent with the need to be physically distant during the pandemic.

Gov. Doug Ducey recently signed a proclamation celebrating National Hunting and Fishing Day on Saturday, as well as recognizing the role that Arizona’s hunting and angling community plays as an economic driver. In 2018, almost $60 million was generated through the American System of Conservation Funding to support the conservation efforts of the Arizona Game and Fish Department. The system is a “user pays-public benefits” approach that is widely recognized as the most successful model of fish and wildlife management in the world.

More than 786,000 Arizona hunters and anglers spend more than $1.2 billion annually and support 18,220 jobs, according to the latest report (2011) by the Congressional Sportsmen’s Foundation. As a result, $132 million in state and local taxes, and another $155 million in federal taxes, are collected annually.

Since 1939, hunters and anglers nationally have generated more than $20 billion toward wildlife restoration through an excise tax imposed on the sale of hunting, angling and shooting-sports equipment. Those funds are administered by the federal Wildlife and Sport Fish Restoration (WSFR) program, one of the most significant programs benefiting wildlife conservation and outdoor recreation.

Who benefits? The general public gets better stewardship of natural resources. Hunters and anglers get more and better places to hunt and fish. State and federal agencies receive more funds to meet their conservation needs. To learn more, visit www.azgfd.gov/outdoorskills, or www.azgfd.gov/getoutside.