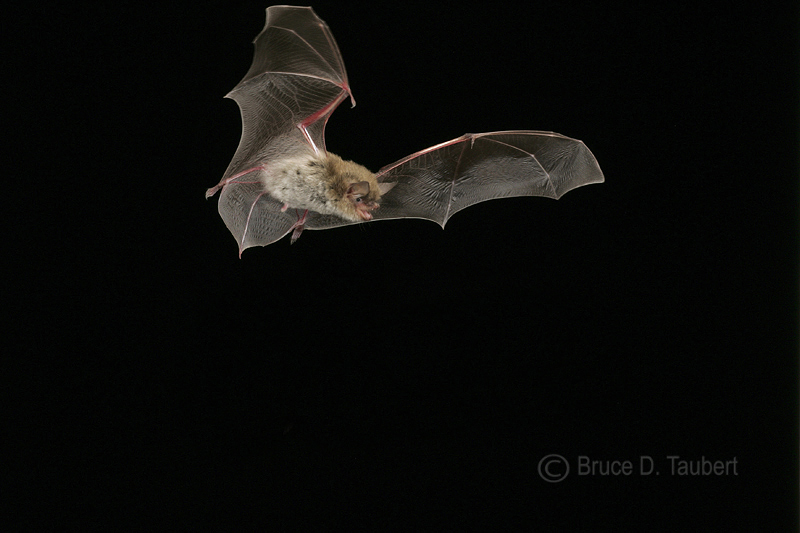 PHOENIX — Results from monitoring work this spring suggest that Pseudogymnoascus destructans (Pd), the fungus that causes white-nose syndrome (WNS) in bats, may be present in samples collected from multiple species in five counties across California and northwestern Arizona.

The analytical results for these samples are considered “inconclusive” based on established national standards for the disease, which means they do not provide definitive evidence of the fungus being present in those bat populations. However, officials note they do underscore the importance of increased surveillance for WNS and the public’s help in reporting sick or dead bats on the landscape.

Federal and state agencies are asking the public to report any sick or dead bats found on the landscape. Sick or dying bats observed during winter may be a sign of WNS and can lead scientists to important roosting locations.

The general public should not handle bats but can report bat sightings to park rangers or state biologists. In California, the public can help conserve bats by reporting bat colonies (https://wildlife.ca.gov/Conservation/Mammals/Bats/Report-Colony) and sick or dead bats (https://wildlife.ca.gov/Conservation/Laboratories/Wildlife-Health/Monitoring/WNS). In Arizona, the public can report bat colonies or observations of sick or dead bats to bats@azgfd.gov.

Samples were analyzed at Northern Arizona University (NAU) and suggest that DNA from the fungus may be present in very low amounts on seven bat species from these sites, including two species not previously known to carry Pd. However, it is also possible that these inconclusive results do not reflect a true presence of Pd on these bats.

Similar findings were first reported at Grand Canyon National Park in 2019 and one site in Plumas County, California in 2018.

White-nose syndrome is a serious concern for wildlife managers across North America, as it has caused significant population declines in several susceptible bat species. Bats become infected during hibernation through physical contact with other bats or a contaminated roost surface, enabling the disease to spread quickly through a colony. The disease is not known to pose a direct health risk to people, pets or wildlife other than bats.

Federal and state officials in Arizona and California have been collaborating and preparing for the possible arrival of the fungus for many years. In support of the national response to WNS, surveillance for Pd and WNS is administered by the U.S. Geological Survey National Wildlife Health Center in collaboration with the U.S. Fish and Wildlife Service, the NPS, NAU, Bat Conservation International and many other state and federal agencies and partners. The California Department of Fish and Wildlife has partnered with the NPS and others to screen bats for the fungus since 2016. These agencies, the California Department of Parks and Recreation, the Bureau of Land Management and other partner organizations will continue to work together to monitor for Pd and WNS in the region.

People can protect bats and help slow the spread of the fungus by honoring closures in caves, old mine adits and other areas used by bats. Additionally, people can help slow the spread of WNS by decontaminating caving and climbing gear and other equipment used in areas where bats live, and avoiding the transport of this equipment to other locations used by bats. Visit https://www.whitenosesyndrome.org for more information.

Bats are essential for healthy ecosystems and contribute at least $3 billion annually to the U.S. agriculture economy through pest control and pollination. White-nose syndrome has killed millions of bats in North America – with mortality rates of up to 100 percent observed at some colonies – since it was first seen in New York in 2006. To date, WNS has been confirmed in bats from 37 states and seven Canadian provinces. Pseudogymnoascus destructans has been found without confirmation of disease in two additional states (Mississippi and New Mexico).