Quail outlook: All signs point to better season in 2019-20 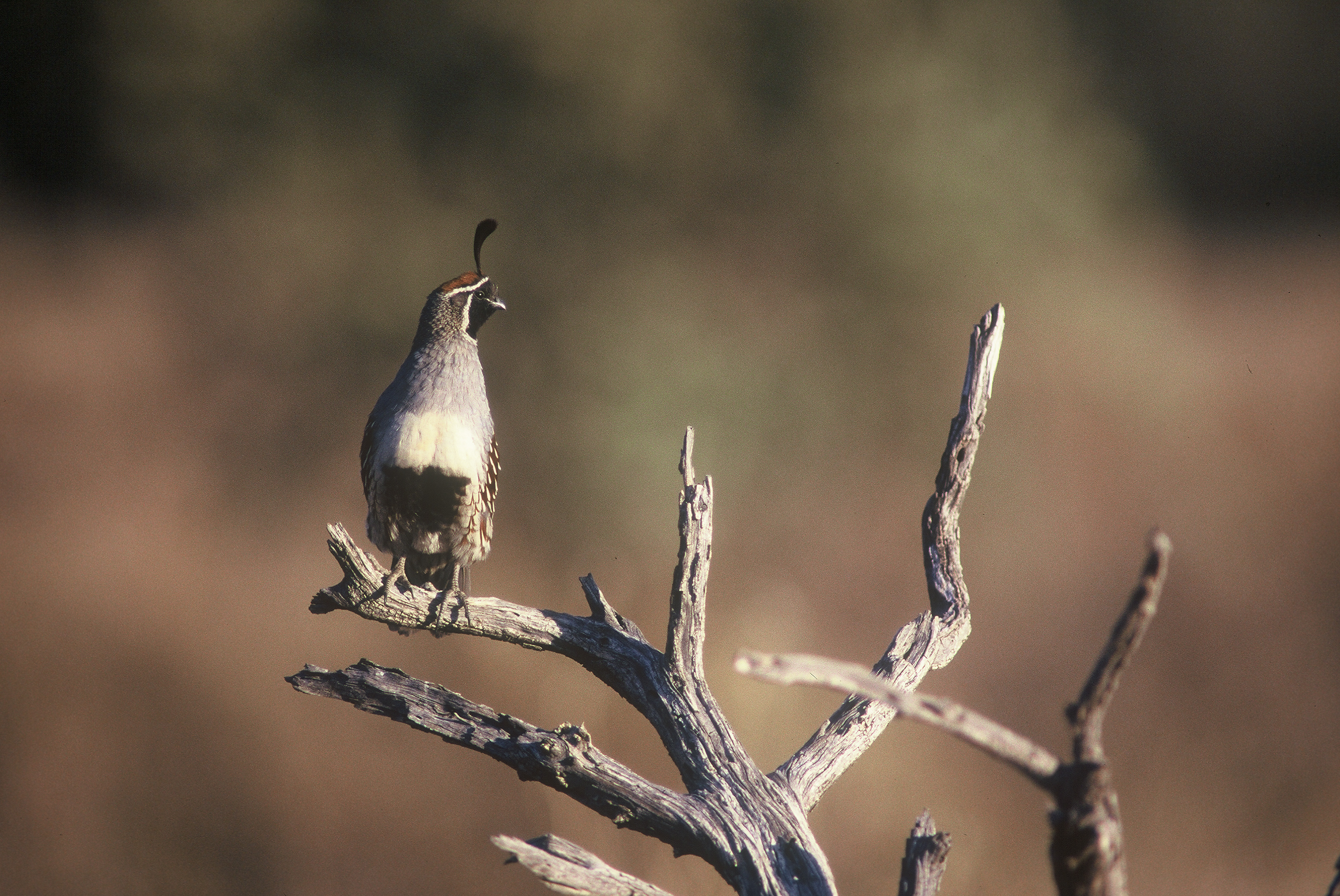 PHOENIX — Truth be told, Arizona’s quail hunters are also weather wonks — always checking the forecasts, particularly during the winter months, their fingers crossed that the wet stuff is on the way.

After all, good doses of timely precipitation that time of year are what give the state’s Gambel’s and scaled quail populations a much-needed boost, which usually points to better hunting in the fall.

“Unlike the past few years, when hatch dates were spread out over the spring and summer, strong winter precipitation patterns this last winter should have concentrated hatch dates for quail clutches,” said Johnathan O’Dell, small game biologist for the Arizona Game and Fish Department.

“More quail chicks on the ground at the same time usually correlates to better overall brood survival and more birds in coveys in the fall. Spring call counts around the state were up 125 percent from the 10-year average, so Gambel’s numbers and harvest should be better than last year’s numbers.”

Translation: Expect to find a few more birds to chase when the 2019-20 season opens Friday, Oct. 18.

While there will be a few hot spots out there, O’Dell said hunters should prepare to put in the work to find them.

“Anecdotal reports from hunters in recent years suggest that quail numbers and coveys vary by location, so it would be worthwhile to do some scouting,” he said. “Even with one good year of production — and hopefully more to come — statewide numbers will expectedly be lower than historical numbers, but hunting Gambel’s this fall should still be exciting.”

Meanwhile, hunters should note that the season for Mearns’ quail doesn’t begin until Dec. 6. It’s summer rainfall that plays a key role in nesting success and population numbers of this species. After a spotty and relatively weak monsoon across southern Arizona, these birds are likely to be abundant only in pockets that received sufficient precipitation this summer.

More quail-hunting information can be found on the department’s website at https://www.azgfd.com/Hunting/. Another resource for both new and experienced hunters alike is “An Introduction to Hunting Arizona’s Small Game.” Written by Randall D. Babb, the 196-page, full-color book covers where and how to hunt small game birds (like quail), squirrels, rabbits, ducks and geese. It also includes how to prepare and cook your harvest, with illustrations and recipes. The book can be ordered for $16.95 at www.azgfd.gov/publications.

Finally, hunters should check out O’Dell’s techniques for field-dressing quail at https://www.youtube.com/watch?v=3gRwZAcWzzk.