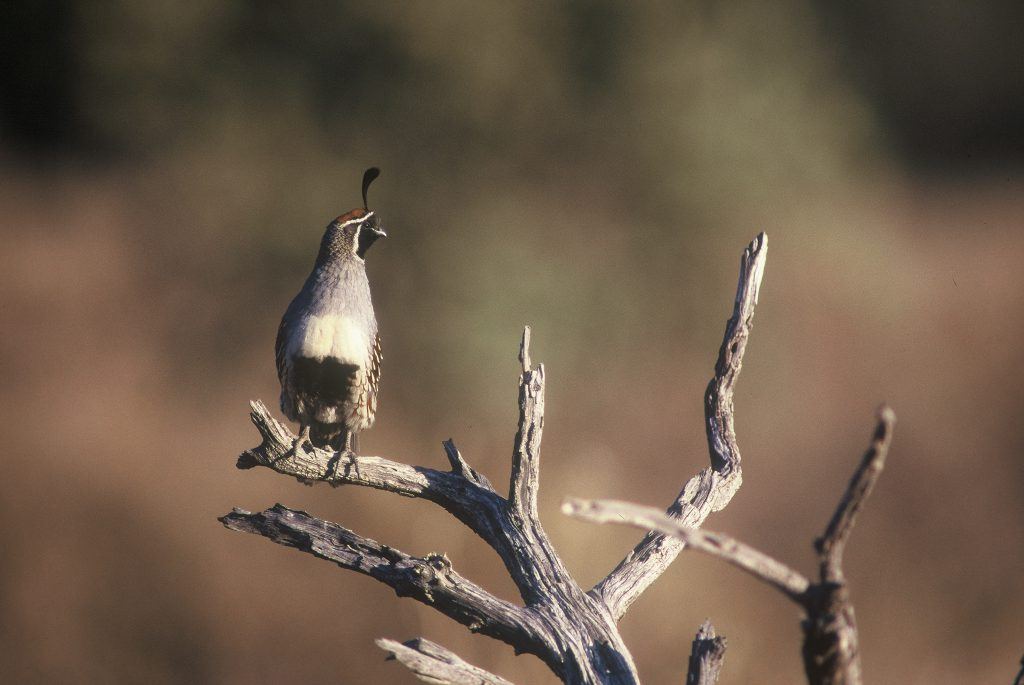 Hunters should look for spots that received localized moisture

PHOENIX — So, where are the quail?

That’s the million-dollar question every Arizona bird hunter is asking this time of year. So, here’s the answer:

If hunters are fortunate enough to find pockets of birds when the 2022-23 season opens Friday, Oct. 14, they just might want to keep those locations a closely guarded secret.

“We expect desert quail numbers may still be lower across the state this fall than they were in 2018 and 2019 — the last years that we had really good winter rains — but there are areas in Arizona where birds are more plentiful,” said Larisa Harding, small game program manager for the Arizona Game and Fish Department (AZGFD).

AZGFD has conducted spring breeding call count surveys near Oracle Junction and Oro Valley since the 1970s, while establishing a number of other routes across the state in recent years, to build predictive trendlines. While call count surveys do not reflect how many individual birds are calling, they serve as an index of population activity and not as an actual population estimate. They do correlate well to reported harvest data from two check stations operated during opening weekend near Oracle Junction.

“Most of the call count survey numbers for Gambel’s quail were up this spring from last year, but that comes with the acknowledgment that last year’s numbers were terribly low,” Harding said.

“Down south at Oracle Junction, the average number of breeding calls were two to five times greater than last year’s average, so that’s promising that numbers are improved. Closer to Phoenix, call counts were double the average from last year, so we’re hopeful that there should be birds in the desert this fall. Calling activity in northwestern Arizona, closer to Wikieup and the Kingman region, suggested similar activity as last year.”

In the end, quail populations are largely predicated on timely winter moisture that generates fresh green annuals, which produce insects that young chicks heavily rely upon in the spring and summer months.

“Our hunter check station data collected during the opening weekend of the desert quail season in October 2021 showed a very low proportion of the harvest was juvenile birds (about 9 to 11%),” Harding said. “Such a low number of juveniles in the harvest just harkens back to how bad environmental conditions have been the past few years with extreme heat and scant precipitation falling during the time that Gambel’s quail are breeding and raising chicks.”

More quail-hunting information can be found on the department’s website at www.azgfd.com/Hunting/. Another resource for both new and experienced hunters alike is “An Introduction to Hunting Arizona’s Small Game.” Written by Randall D. Babb, the 196-page, full-color book covers where and how to hunt small game birds (like quail), squirrels, rabbits, ducks and geese. It also includes how to prepare and cook your harvest, with illustrations and recipes. The book can be ordered for $16.95 at www.azgfd.gov/publications.