Walk on the Wild Side: Fish Creek Trail 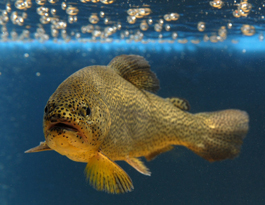 Located near Hannagan Meadow in eastern Arizona, Fish Creek Trail is a fun summer hike and lives up to its name, as the area is home to Arizona’s state fish, the Apache trout. The 5.5-mile trail goes into a forested canyon from an area that overlooks the Black River and Fish Creek drainages. After reaching the canyon floor, the trail follows Fish Creek downstream and includes stepping-stone stream crossings until the tributary joins the Black River.

To get there: From Buffalo Crossing follow Forest Road 24 to Forest Road 83. Turn west and follow FR83 about 3 miles to FR 83A. Or follow FR 24 from Hannagan Meadow to FR 83 and turn west. From either direction it is 3 miles to FR83A, which turns right about 1.4 miles to a lesser dirt road that forks left. Follow this road about 0.5 miles past an old corral to the trailhead of the Fish Creek Access Trail #320. From here it’s 0.6 miles to Fish Creek. 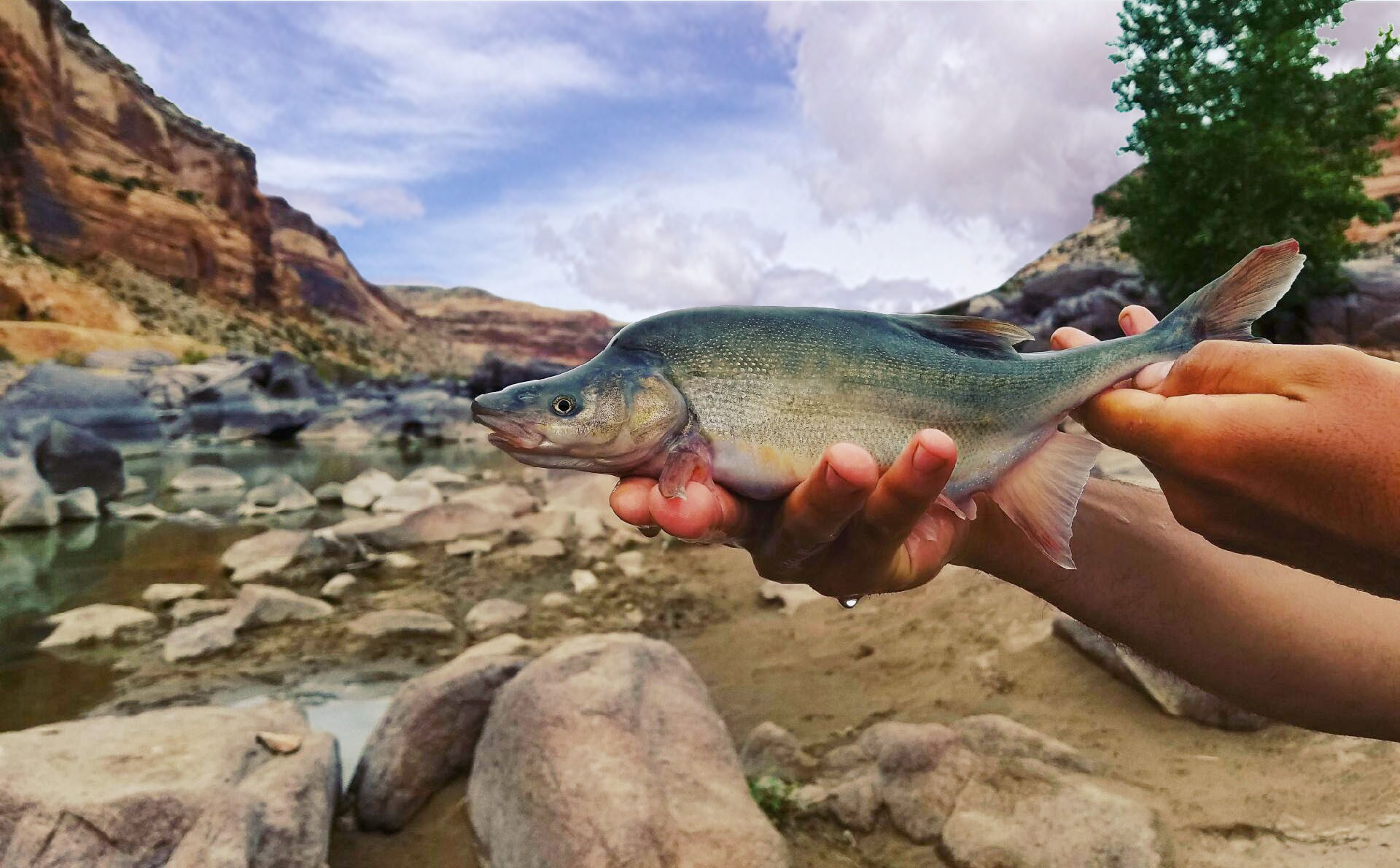 Through collaborative conservation efforts, the once-dwindling endangered humpback chub has been given a fighting chance against the currents of extinction, building a wild population large enough to soon be reclassified from “endangered” to “threatened” under the Endangered Species Act by the U.S. Fish and Wildlife Service. The success was due to the efforts and commitment of multiple agencies, including the Arizona Game and Fish Department (AZGFD); Colorado Fish, Wildlife and Parks; Utah Division of Wildlife Resources; U.S. Fish and Wildlife Service (FWS); National Park Service; U.S. Bureau of Reclamation; U.S. Geological Service and others. As a result, the FWS recently conducted a species status assessment with assistance of AZGFD staff and determined the fish is no longer in danger of becoming extinct. Read more 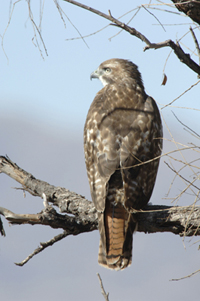 Join us May 18 at the Mohave County Library in Kingman to learn about the common raptors of Northern Arizona as part of AZGFD’s Summer Wildlife Series. The event will be from 6 p.m. to 7 p.m. at 3269 N. Burbank St. in Kingman. Seating is limited and available on a first-come, first-served basis. 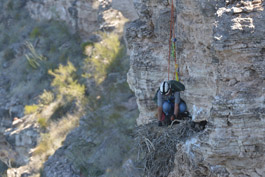 The AZGFD bald eagle management team is continuing the important work of helping the species make a strong comeback in Arizona. In late March, biologists gathered information and banded eaglets as part of an effort to track the bald eagle population throughout the state. In a process that takes less than an hour, biologists removed eaglets from their nest so they can be weighed, measured and outfitted with a GPS band. See video from a similar effort that took place in 2015.

The Wildlife for Tomorrow Foundation is soliciting nominations for this year’s inductees into the Arizona Outdoor Hall of Fame. The Outdoor Hall of Fame annually recognizes individuals and organizations that have made significant and lasting contributions toward Arizona’s wildlife, the welfare of its natural resources, and the state’s outdoor heritage. Nominations will be accepted until April 30. Get more information

Video of the Month: amAZing Wildlife at the Outdoor Expo 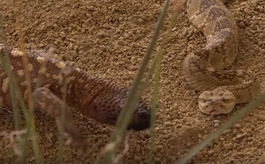 The amAZing Wildlife tent at AZGFD’s Outdoor Expo in March introduced the public to numerous species that are native to Arizona. Thank you to everyone who came out to see us and learn about Arizona’s wildlife!