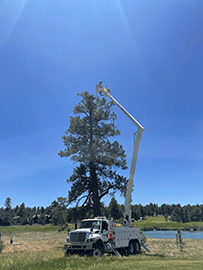 Kudos to the Arizona Daily Sun and reporter Sean Golightly for a recent news story about how the Arizona Game and Fish Department came to the rescue of a young bald eagle that tumbled from its nest atop a ponderosa pine tree at Forest Highlands Golf Club in Flagstaff.

With assistance from Arizona Public Service, which happened to have a 70-foot bucket truck in the area, the department’s raptor management coordinator, Kenneth “Tuk” Jacobson, banded the female eaglet and returned it to the nest. 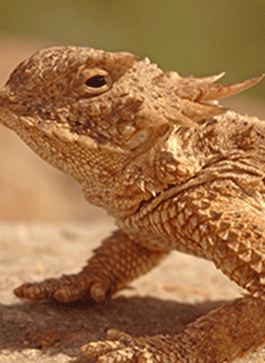 Arizona is a herping hotspot because of its varied topography and climate — you can go from desert to alpine in a 20-mile ascent up a mountain, equivalent ecologically to driving from Mexico to Canada.

Arizona has all four North American deserts (Mojave, Sonoran, Chihuahuan and Great Basin), which offer their own suite of herp species. We have subtropical amphibian and reptile species influence from Mexico in southeastern Arizona, as species found nowhere else in the state can be observed in just a few places in the southeast corner.

Many Arizona species have evolved adaptations to avoid the heat and dry nature of the desert environment by living underground, digging burrows and emerging only after rains, or having a nocturnal lifestyle. All of these characteristics make herping challenging, but for herp enthusiasts, the challenge is part of the fun.

Herping can take place as you hike — go to your favorite hiking trail in the morning or late afternoon, or just after a monsoon. While herps are most active from July through August statewide, they can be found on any warm day and are most active March through October in the desert.

Walk slowly and quietly. Herpetofauna are wary and view you as a potential predator, so they often see you before you see them.

Be observant. In addition to movement, look for patterns, colors and shapes that are different from their surroundings.

Lizards are often hiding in plain sight (relying on being still or their camouflage), while snakes can be seen moving across a trail or tucked partially under vegetation along the trail’s edge.

As you walk, switch between watching the ground for herps at your feet and scanning the trail or trees in front of you for lizards that may be in the distance on the trail or nearby tree trunks.

With practice, you will gain a search image of what you are looking for.

Listen for movement. Snakes and lizards can be heard moving through the brush or scurrying over rocks before you see them.

Herps can be found all over Arizona, including urban mountain preserves. Riparian areas and washes are some of the best spots because the water provides refuge, habitat and movement corridors to a diversity of plant and animal species.

Part of the fun of herping is capturing and sharing photos. A macro lens on a digital camera can help you take photos without getting too close while capturing the animal’s natural behavior.

Keep a journal of your observations so you can study behavioral and seasonal patterns of the species.

Join online herp communities through iNaturalist and HerpMapper. Both sites/applications allow you to submit photos and location data that may be used by wildlife managers for conservation and management decisions.

AZGFD in the News: A place for fish: Volunteers, Game and Fish build habitats in Sahuarita Lake 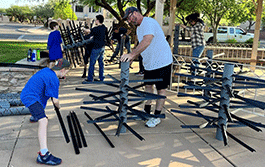 Kudos to the Green Valley News and reporter Kevin Murphy for a recent news story about how the Arizona Game and Fish Department and almost two dozen volunteers built and installed 43 fish habitat structures in Sahuarita Lake in southeastern Arizona. The goal: To improve natural reproduction and population growth for its resident fish species. 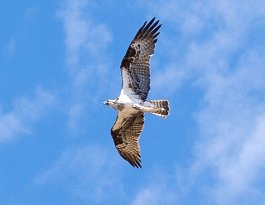 Luna Lake is located three miles east of Alpine on Highway 180, making it an easy destination for wildlife watchers, hikers and boaters (a concession/general store is on location). For more information, contact the Alpine Ranger District at 928-339-5000. 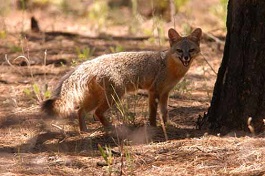 This is what a flash flood in a wildfire burn scar looks like. After the Flagstaff area received more than an inch of rain July 14, a torrent of mud and debris surged down the Pipeline Fire burn scar on the east side of the San Francisco Peaks.

Arizona Game and Fish Department officer Tim Holt was on the mountain, helping to enforce closures. While flash flooding is expected with severe burns like this, Holt admitted it was still “pretty intimidating” to be there, as the huge rush of water came barreling down the mountain.

It’s a powerful visual reminder of just how quickly monsoon storms can turn into flash floods.