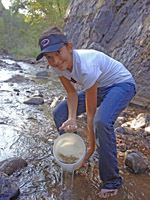 For more than 20 years the Heritage Fund has made a difference not just to wildlife conservation efforts, but also to the state’s economy, public access, environmental education and outdoor recreation. Passed by voters as a ballot initiative in 1990 by a 2-1 ratio, the fund provides up to $10 million each year from Arizona lottery proceeds to the Arizona Game and Fish Department for the conservation and protection of the state’s wildlife and natural areas.

The Heritage Fund is used to protect endangered species, acquire habitat for the benefit of sensitive species, provide access to outdoor recreational opportunities, and educate children and adults about wildlife.

Because the department receives no state tax dollars to cover its operating budget, the Heritage Fund is critical to recovering or sustaining Arizona’s unique native wildlife and to managing more than 800 species. The fund’s impact is multiplied through its use as a match for federal dollars.

The Heritage Fund has contributed to some significant and nationally-recognized wildlife conservation success stories. Notable accomplishments of the department’s Heritage dollars over the past two decades include: 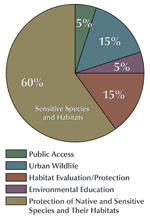 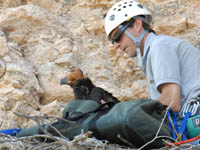 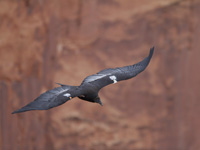 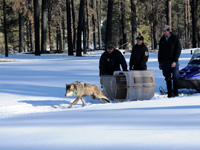